As a construction general contractor you are usually being asked to tear-down, board up or paint over the old. However, the owner of this Social Games studio located on the Hastings Corridor was adamant about uncovering this historic building’s original brick facade.

EXLE worked to compliment the existing facade with aged materials of equal richness and character such as greyed shiplap trim work, red- brick sill detailing, and worn–fir window sashes hung as privacy partitions. The blonde larch hardwood that was run throughout the space created that needed lightness and the glazed meeting room allowed the glow of natural light to penetrate throughout the studio.

This newly renovated social games studio is located on Hastings Street in a four-storey Edwardian masonry commercial building in close relation to Victory Square. According to The City of Vancouver’s Conservation Program, this heritage building is valued as it being a purpose-built hotel in what was a largely commercial strip, representing the pattern of Vancouver’s developing mixed use commercial neighborhoods with retail shopping, services, commercial offices private residences. Built in 1907 as the Waldorf Rooms with offices on the ground floor, the building housed such early tenants as Ford and Ford doctors, Vancouver Stationery, Dan Stewart Tailors, George Wagg grocery, Heyman real estate, J.A. Clark crockery, and Vancouver Ice. 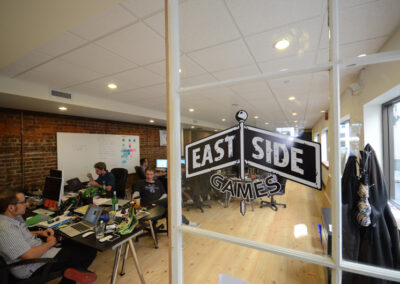 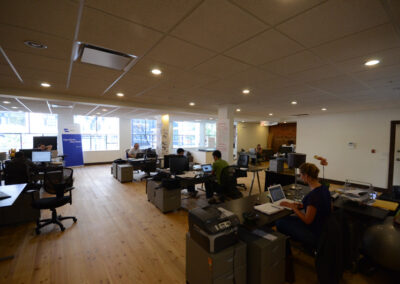 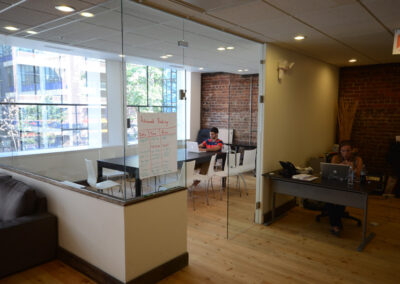 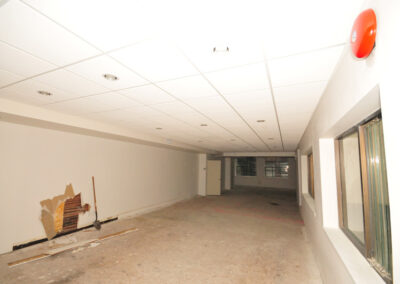 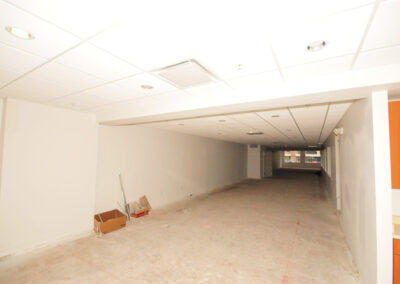 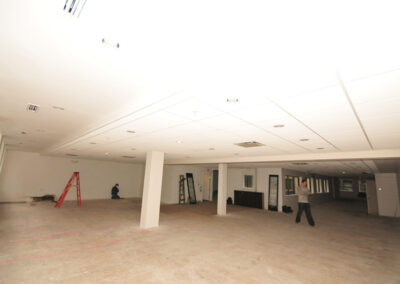 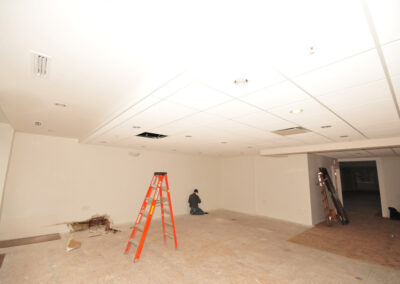 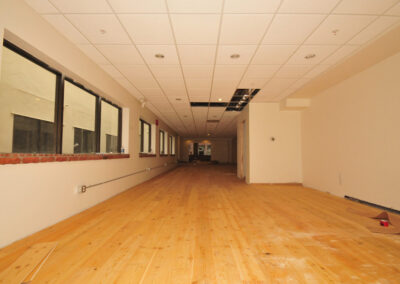 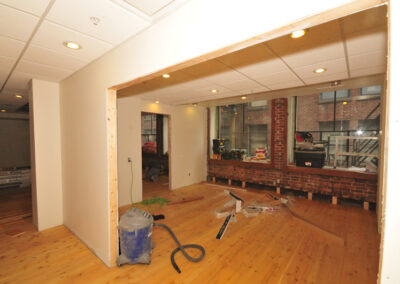 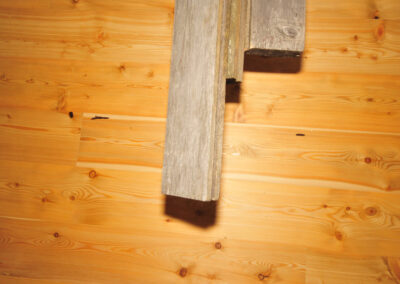 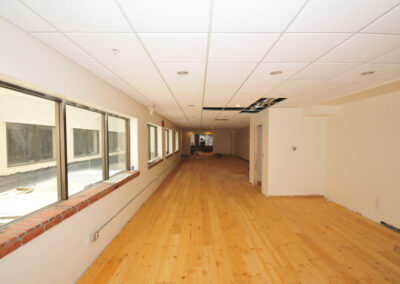 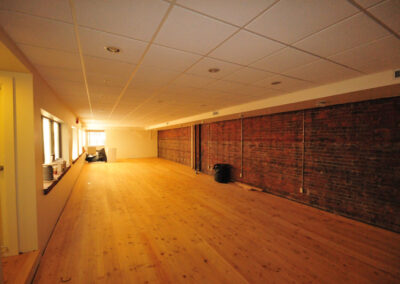 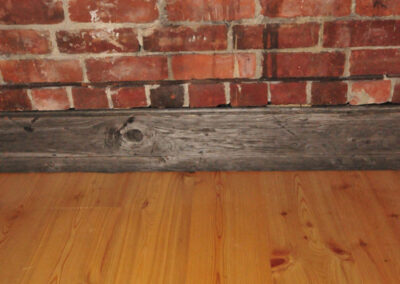 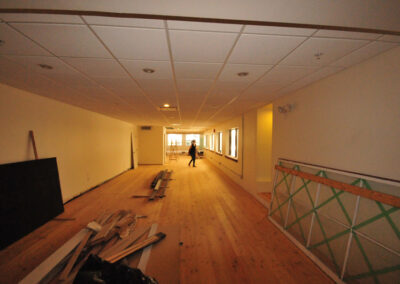 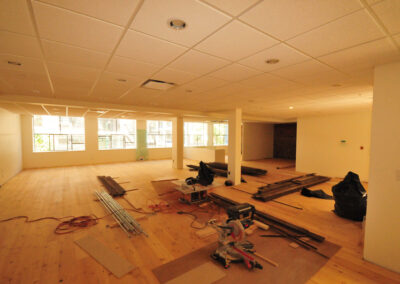 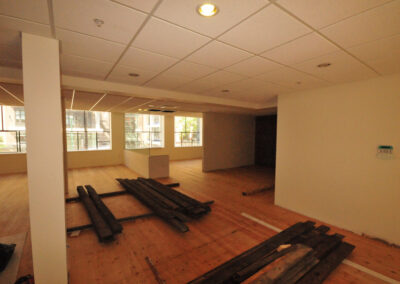 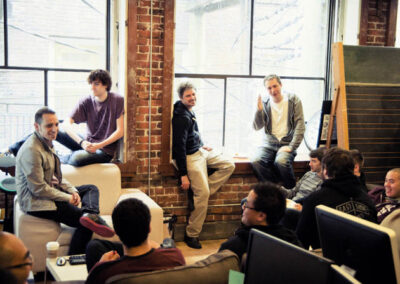 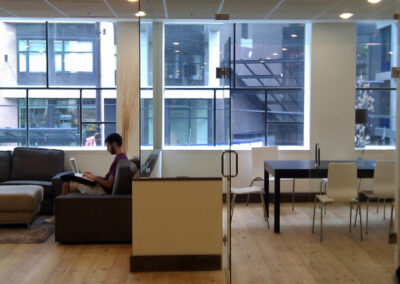