Fire Hall 15 is one of two remaining Edwardian fire halls in the city and stands as a prominent historic marker in an area that no longer reflects its past, consisting mostly of post-1940s residential construction.  Fire Hall 15 is a local landmark in the Collingwood – Renfrew area and is a handsome structure that is highly valued by the local community.

Constructed in 1913, Fire Hall 15 underwent a 50s renovation resulting in the typical addition of a layer of stucco over the original shingle and lap-siding and removal of what was seen as dated exterior detailing.

According to The City of Vancouver’s Building & Development – Policy Report, the major elements of this rehabilitation project include the retention of the structural frame of the fire hall. Replication of original exterior cladding material including the roof, to match the original appearance of the fire hall at the time of its construction. Existing wood soffit and wood brackets will be retained and restored for reuse along with refurbishment of the original wood windows.  Finally, we will see the replication of the original arched balconies off the second-floor sleeping porch. 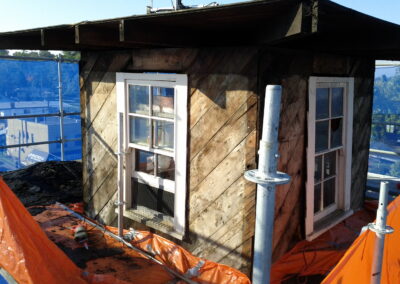 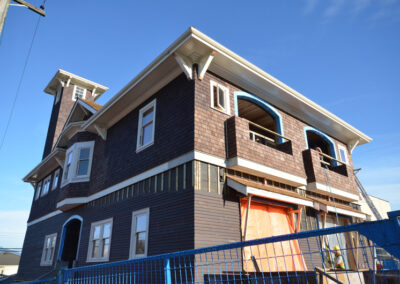 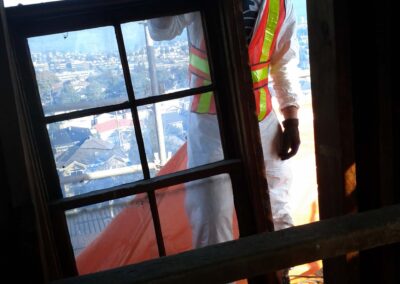 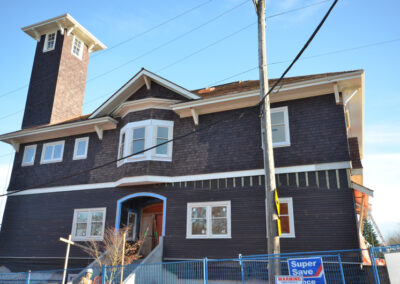 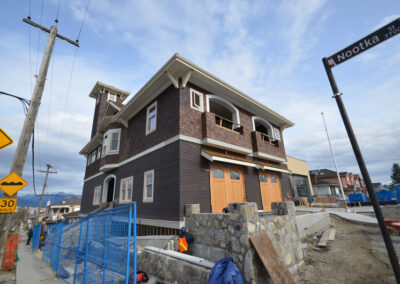 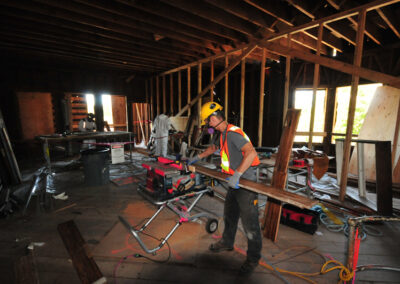 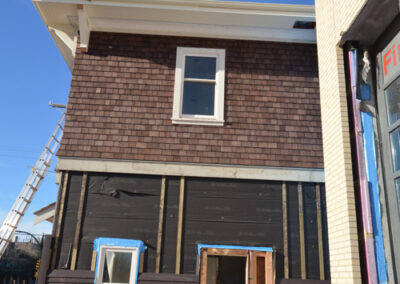 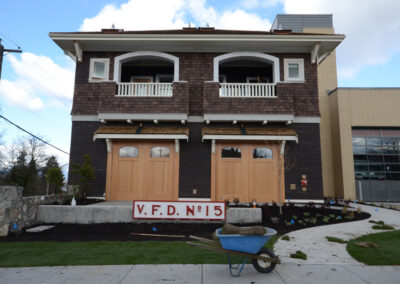 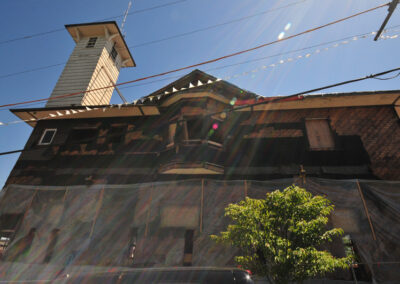 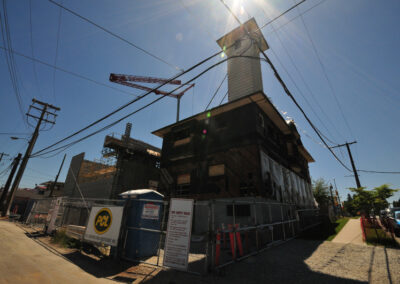 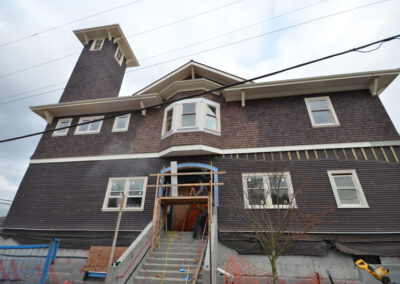 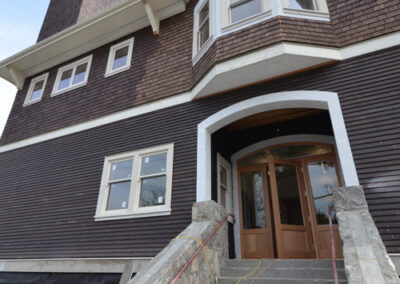 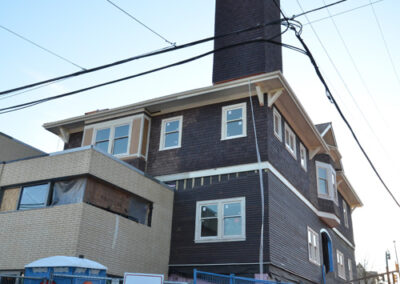 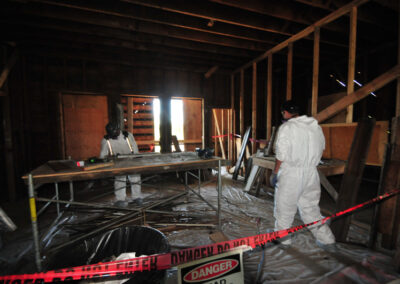 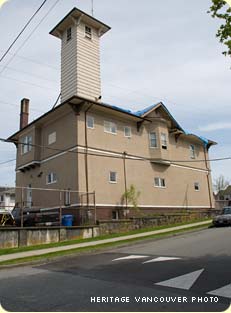 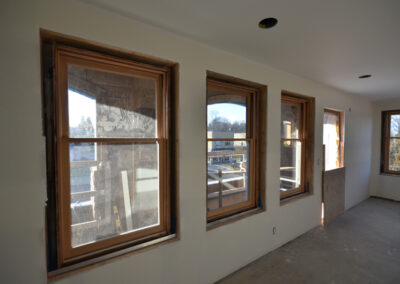 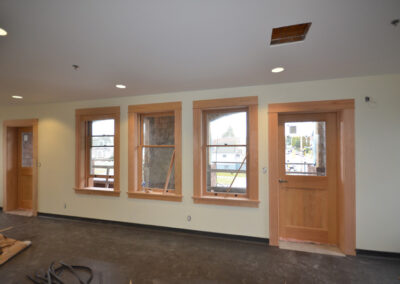 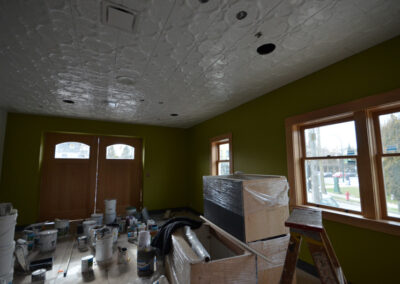 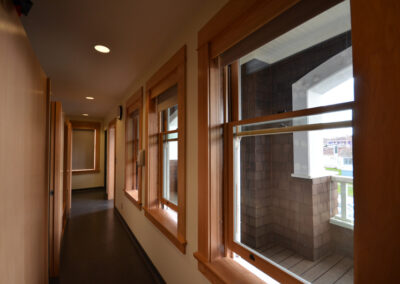 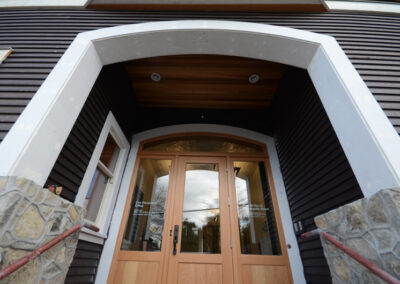 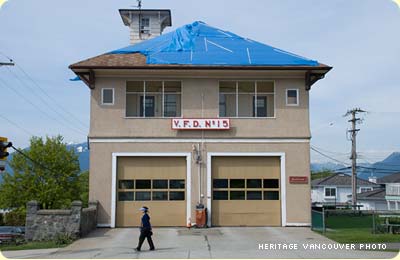 For more information about Fire Hall 15 visit the Heritage Vancouver website or visit the City of Vancouver Planning Department website.